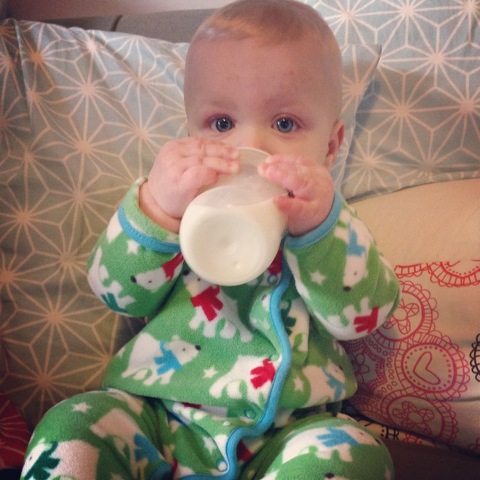 I’ve been wondering what kind of dad i am or will become and then i realised when I was saying goodbye to B today and he looked at me like i was an alien. I’m a pop up dad!

Every so often i pop up in his world but most of the time I simply don’t exist. Unlike his mum who for now is a constant presence. In fact according to the men in white coats (the scientists, not the ones i think are coming to tell us both to have a nice lie down for a bit) six month old babies only have a short term memory of around 24 hours! So even if by the end of the day he kind of vaguely recalls me being there briefly in the morning it’s a blip on his baby hippocampus.

Now, this makes me feel quite trendy, especially as around where i work there are things popping up all the time; shops, cafes, bars, galleries, clubs, food markets. These days you don’t need to remember where the shops and that are because it’s likely that one will pop up near you just around the time you’re thinking about having a cup of tea, or a raclette, or a watch a film and one will magically appear in the street.

So there we have it. Every now and then just as B needs a bottle or a bath or a nappy changing up i pop. It does tend to be in the morning, early evening and weekends though. You can set your watch by my popping.

I’d like to do it more but i have to go and sit at a desk and write things for other people. And i worry that while i don’t exist in his world B forgets me. He is just emerging from the magical world where things appear and disappear from his life – he is developing object permanence.

I know because S left the room this week and i was trying to give him some milky but he just stared at the door until she came back. He also saw one of our cats go behind a chair and he craned his neck to see it. Watch out cats. Your days of being free of small hands are numbered.

But i still fret about the popping off. Maybe i just miss him. Well i do miss him. I think my colleagues are getting tired of the photos and ‘funny videos’ i share of him waving his arms and going ‘baaaaaabaaaaaa’.

Do other dads feel like this? And mums who are out at work? I’m sure you do.

And i know one day he will be a pop up son. Like i am to my parents, who i see weekly on Skype and infrequently in the flesh. Because they live 300 miles away, not because i don’t like them. So we pop in and out of each other’s lives and make the best of the time we have together. Which reminds me…i must pop in to his room and check he has Ducky safely tucked under his arm.

Bye for now. Must pop off.

(Apologies to the great Simon Callow.)